New York City’s “Radio Row” (1921-1966) was a marvelous shopping center for the millions who wanted to buy, build, experiment with radio receivers.  Centered on Cortland Street, New York’s Radio Row suffered during World War Two from the lack of parts availability, but flourished again after the war and was still viable until the mid-1960’s when the area was designated for demolition for the World Trade Center.  What fun to browse the shops! 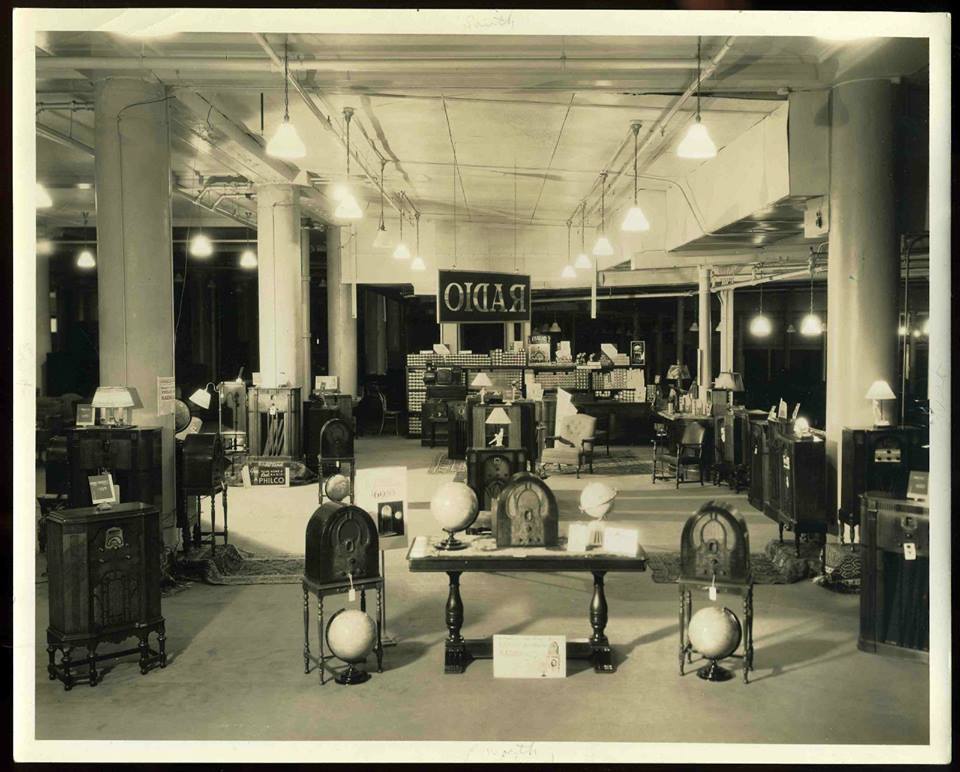 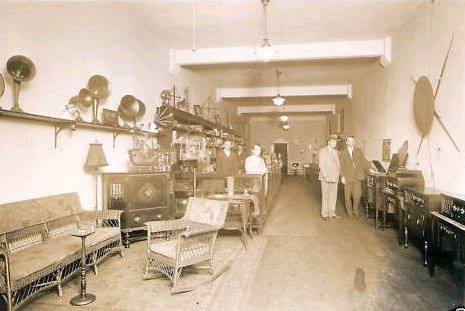 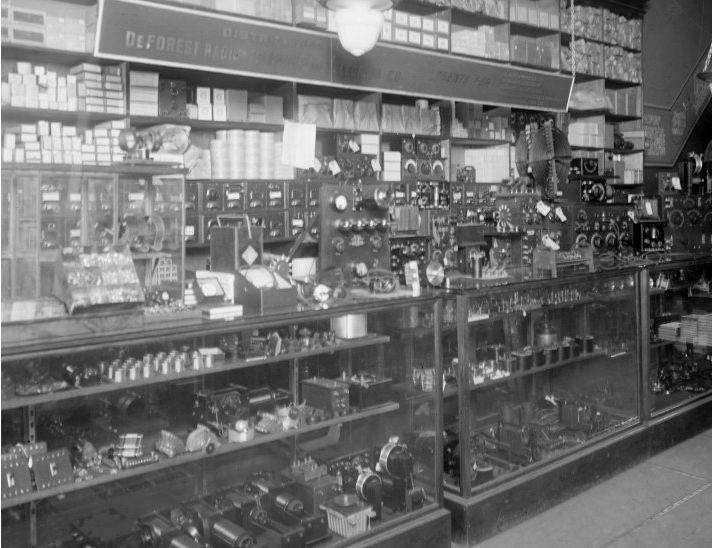 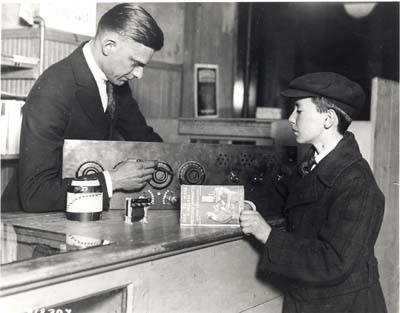 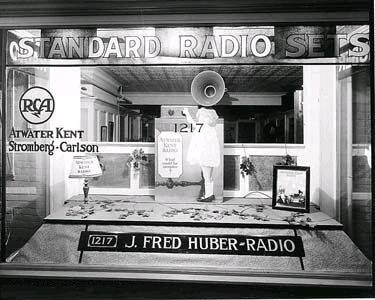 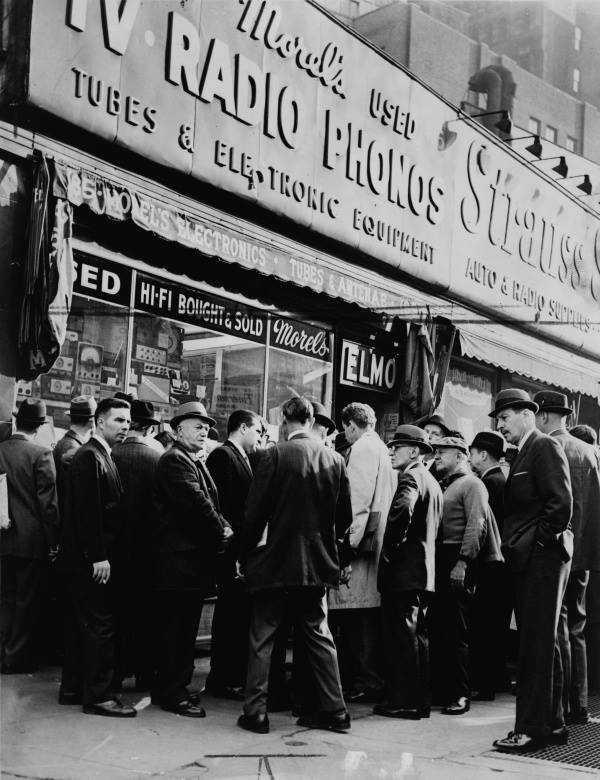 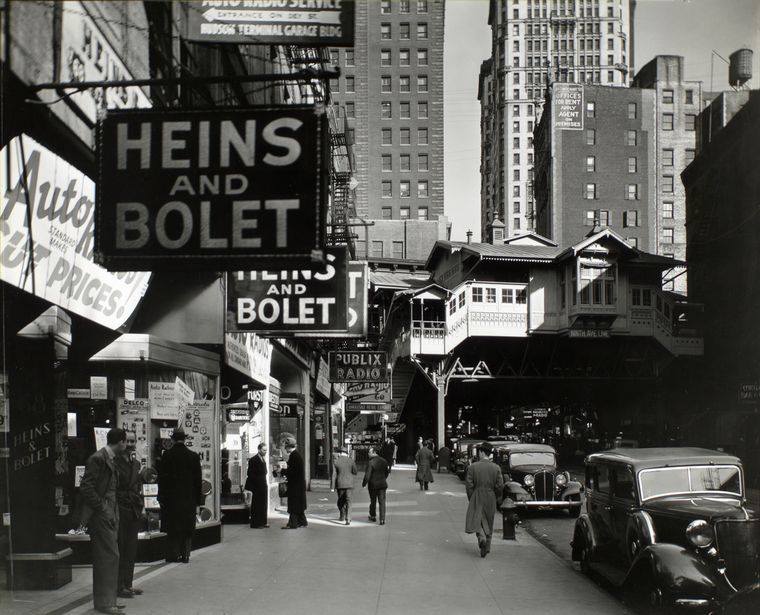 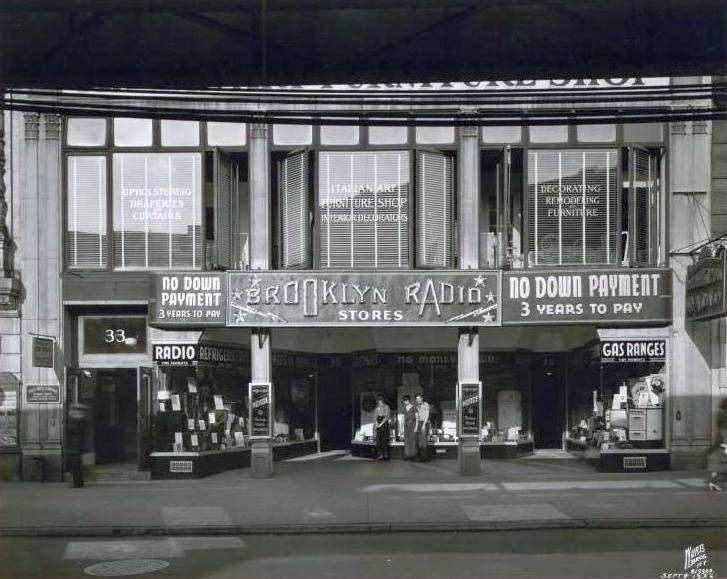